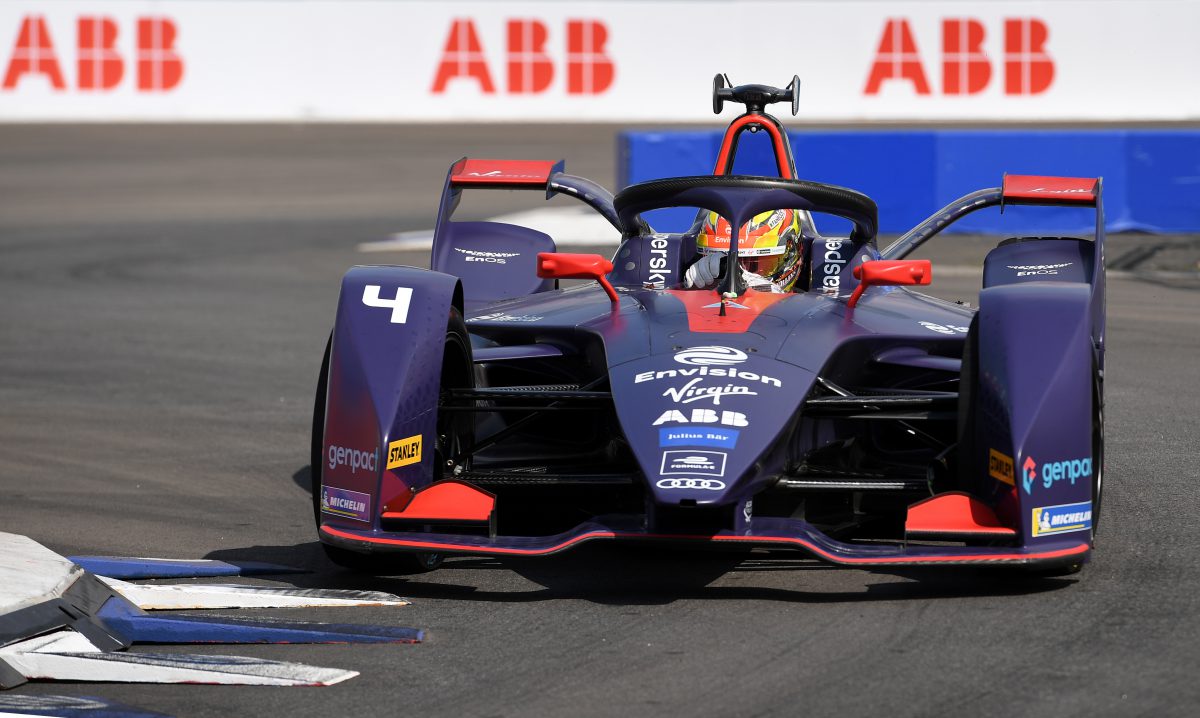 The practice session was interrupted twice due to red flag conditions which meant that no driver apart from Jerome D’Ambrosio- who ended the session fastest-  set a lap time at full qualifying power.

Due to the New York E-Prix being a doubleheader, the team only had one practice session to get the cars ready for qualifying and the race later today.

At the start of the session, the team was focusing on our race pace, but that was cut short due to the first red flag incident which was caused by manhole cover coming loose at Turn 14 which needed to be welded down before the session could be restarted.

After a 12 minute delay, the session restarted with 16 minutes left on the clock.

The team used those last remaining minutes to focus on their qualifying runs.

Frijns was able to get lap time in at Attack Mode speeds of 225kW setting a 1:09.789 to end the session second.

Sam Bird was unable to set a lap time at full qualifying power or at Attack Mode speeds due to the second red flag stoppage which was caused by Gary Paffett who locked up and hit the barriers at Turn 11.

The session was not restarted, and Bird had to settle for 13th.

Next up for the team is qualifying which gets underway at 11:45 am local time. Both Frijns and  Bird will qualify in Group two ahead of the New York E-Prix.