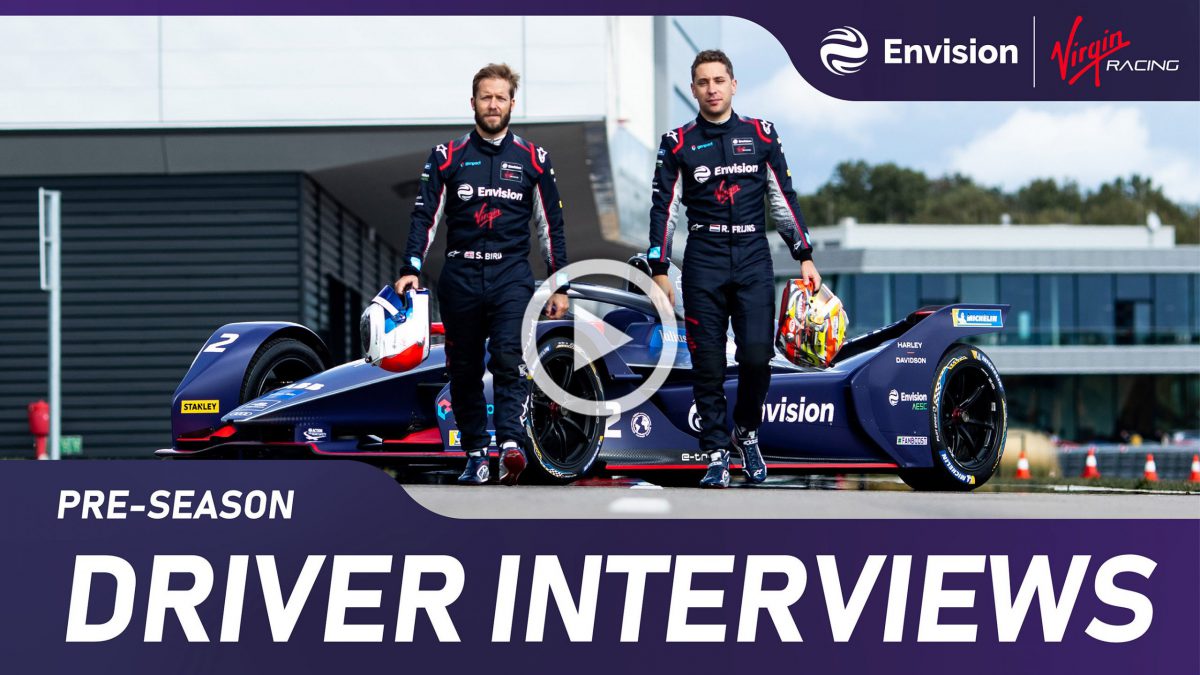 Season six is almost upon us as Formula E returns to our screens this Friday and Saturday.

For Envision Virgin Racing, and drivers Sam Bird and Robin Frijns, the team has been working flat out to prepare for the 14-race schedule ahead, with the team hoping to improve on their third place finish last season.

So, are they feeling confident? Here’s what Sam and Robin think in their own words…

For British racer Bird, this season will mark his sixth with the team but he knows there’s one thing that still evades him. “We’re far more prepared this season than we were last season, but then every team has made improvements,” says the 32-year-old.

“Every team is going to be thinking they’ve made a big stride forwards, so I just don’t know what to expect going into this season. For sure, I need to win races this year and I hope it’s more than one! I want to have my name on that trophy at the end of the season.” 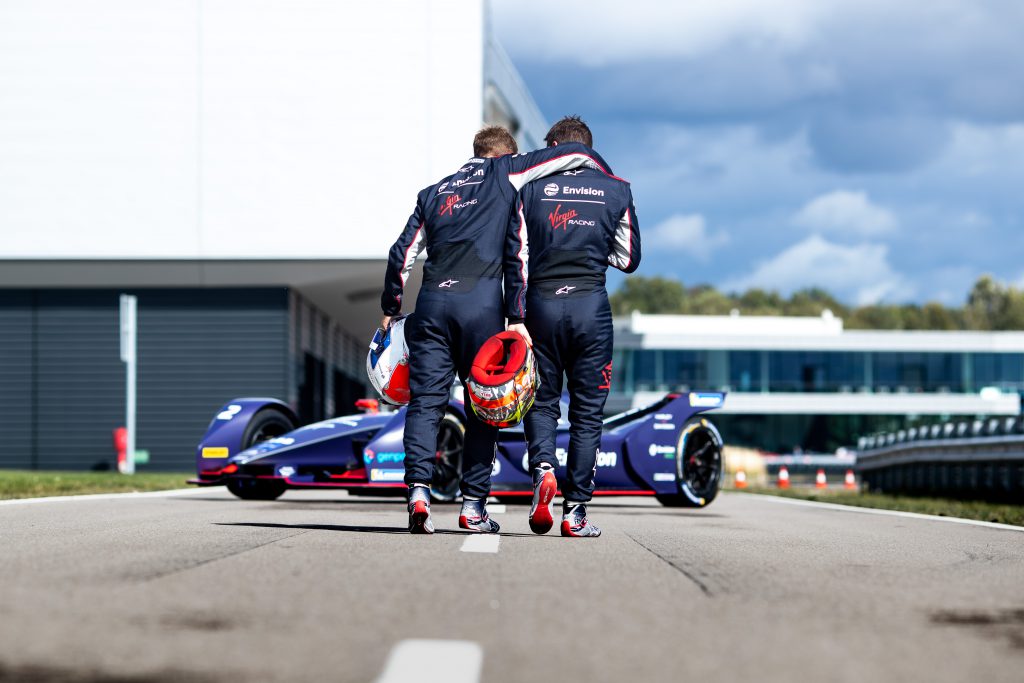 Meanwhile his team-mate Robin Frijns is similarly hoping to improve on his fourth place finish with the team last season, which included two superb wins in Paris and New York.

“Throughout last season I think we made some big steps and we did a really good job and maybe with a bit more luck we would have been fighting for the title right up until the end,” says the Dutchman.

“The key to this season is going to be keeping out of trouble and to keep scoring points even on bad days… but then if I see a gap I’m still going to go for it!” 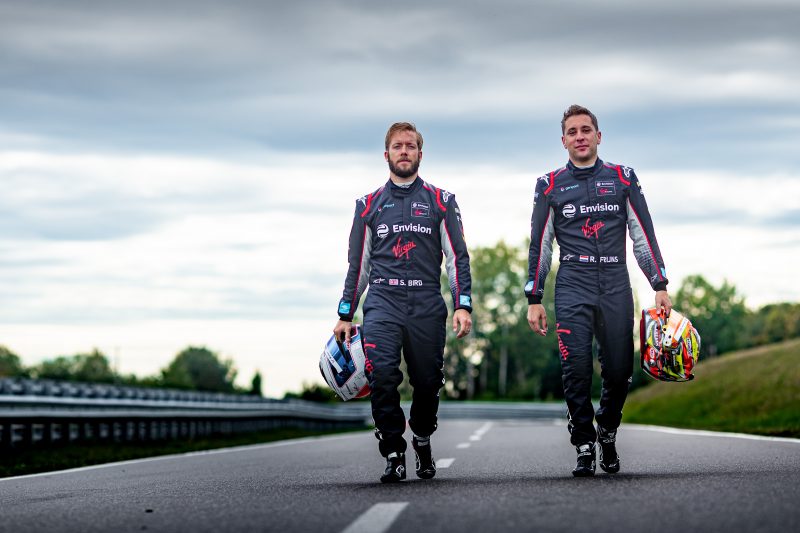 The first race of the new season gets underway on Friday 22 November with race two on Saturday 23, both taking place in Diriyah, Saudi Arabia at 3pm local time. 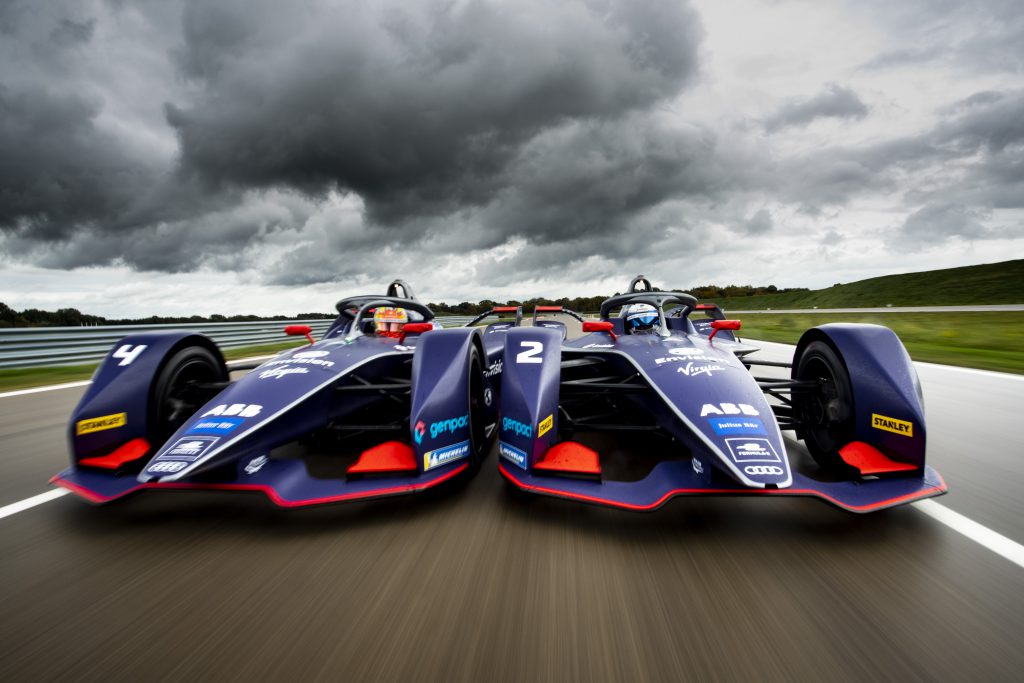