Formula E is the world’s first fully-electric racing series, bringing electrifying street racing to some of the world’s leading cities such as London, New York, Paris and Rome.

Since making its global debut in the grounds of the Olympic Park in Beijing in 2014, Formula E has grown into a global entertainment brand with motorsport at its heart. Now, with 12 teams and 24 drivers on the grid, the Championship has become a destination for the world's best motorsport teams and talent.

Formula E is also a competitive platform to test and develop road-relevant technologies, acting as a catalyst for sustainable mobility solutions, helping refine the design and functionality of electric vehicle components and improving the driving experience for everyday road car users all over the world.

What is Formula E?

Formula E is the world’s first fully-electric racing series, bringing electrifying street racing to some of the world’s leading cities

To fire up ATTACK MODE, drivers will need to arm their car, drive off the racing line, and through the Activation Zone 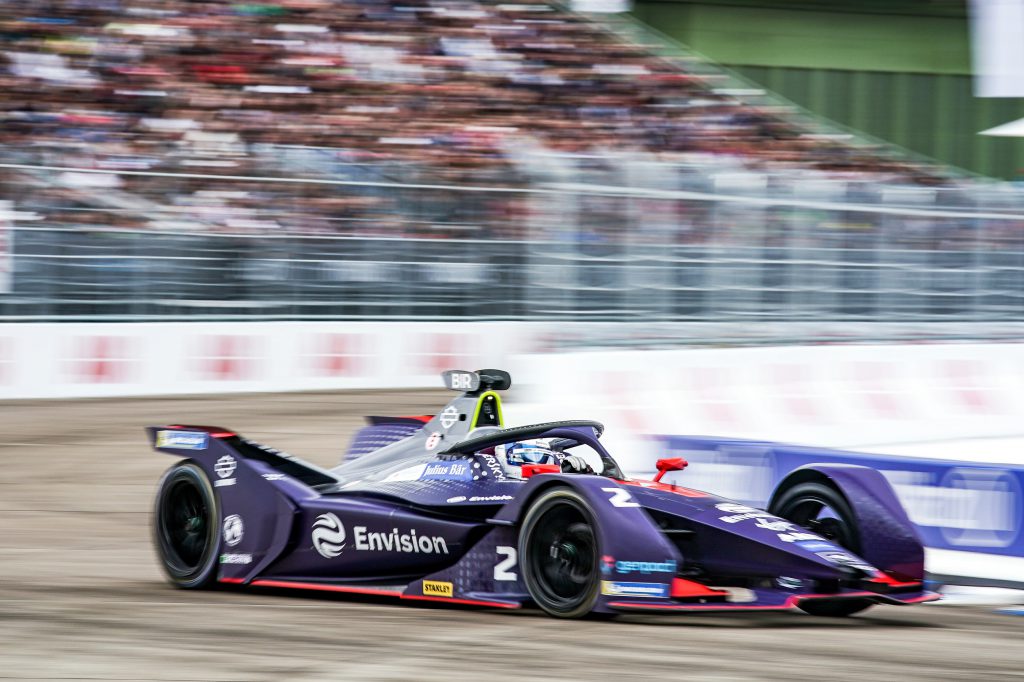 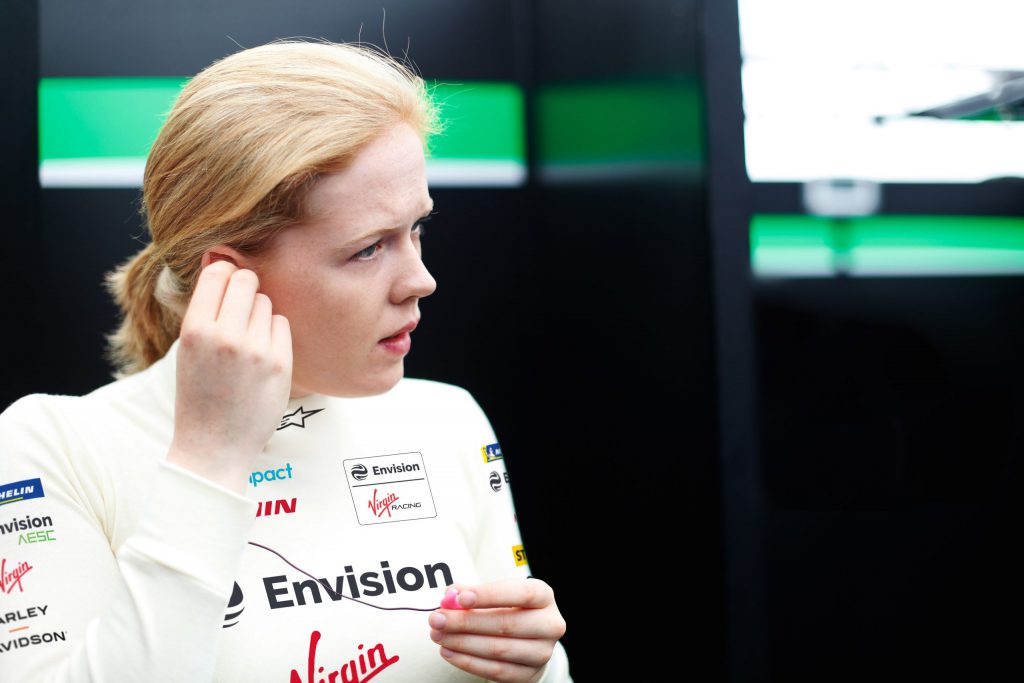 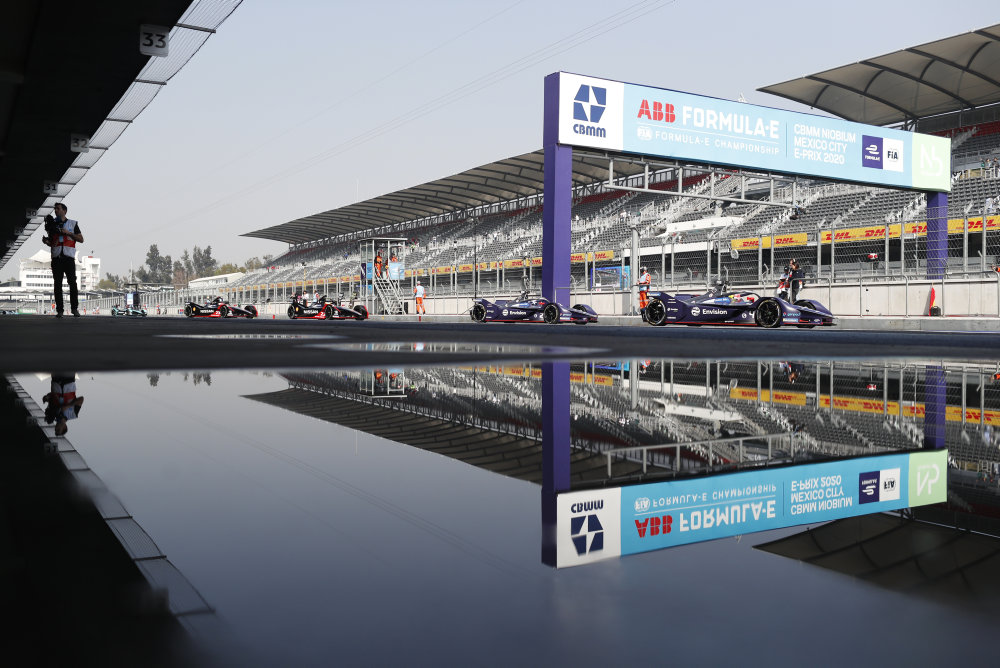 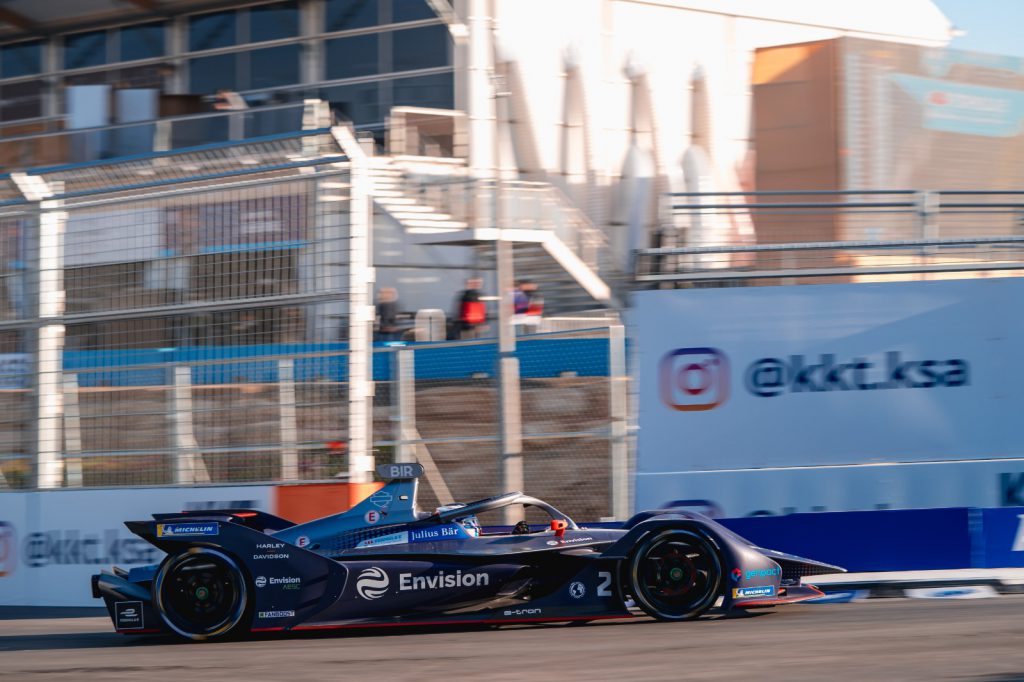 BEHIND THE VISOR IS BACK! 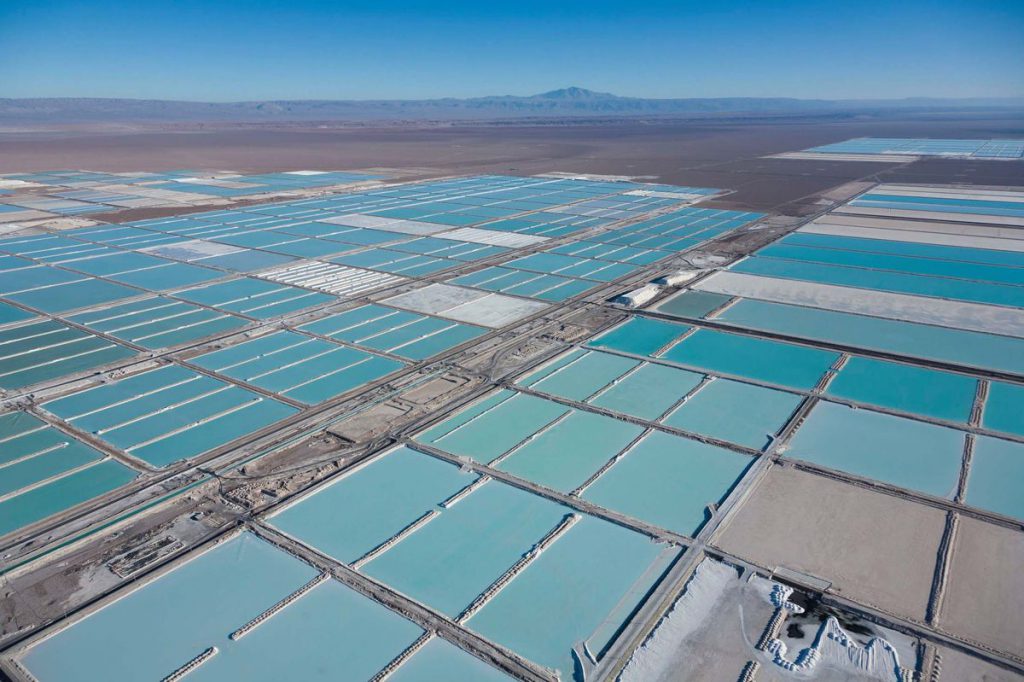 HOW CHILE IS POWERING OUR BATTERY ADDICTION 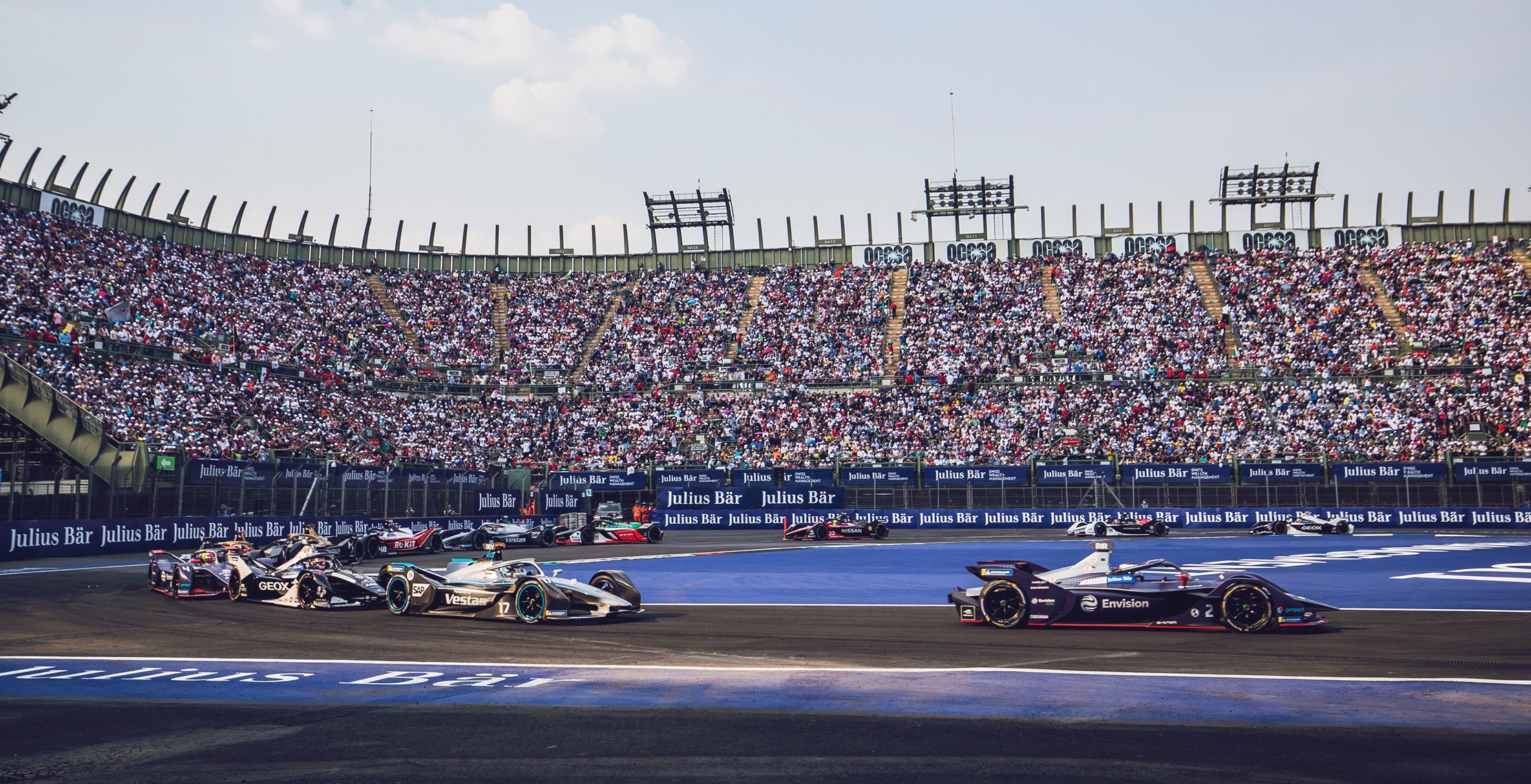 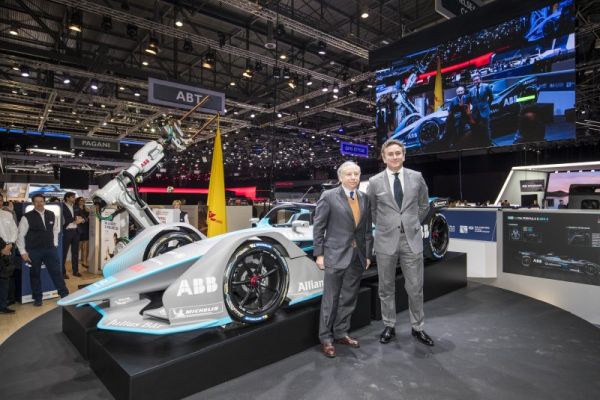 New York City stages E-Prix double header, which brought motor racing back to the city for the first since 1896 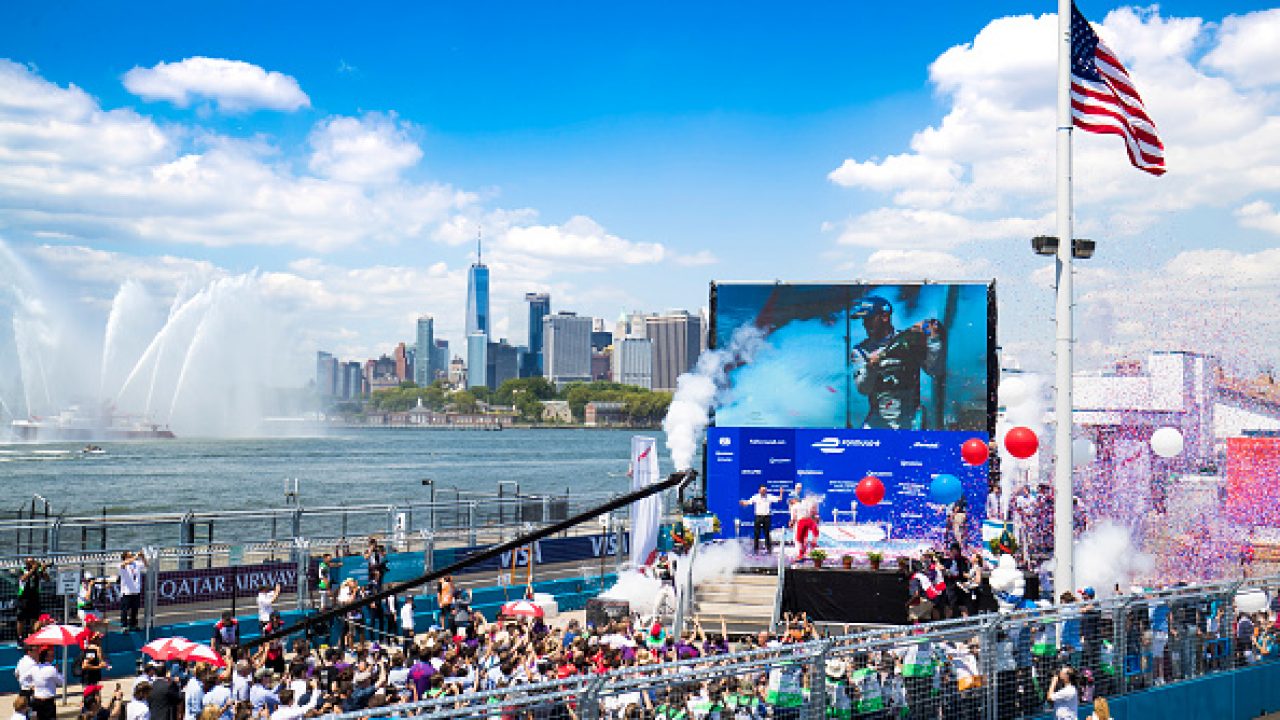 The second Formula E season becomes an open championship allowing manufacturers to pursue their own in-house innovations, beginning with the development of new power trains. 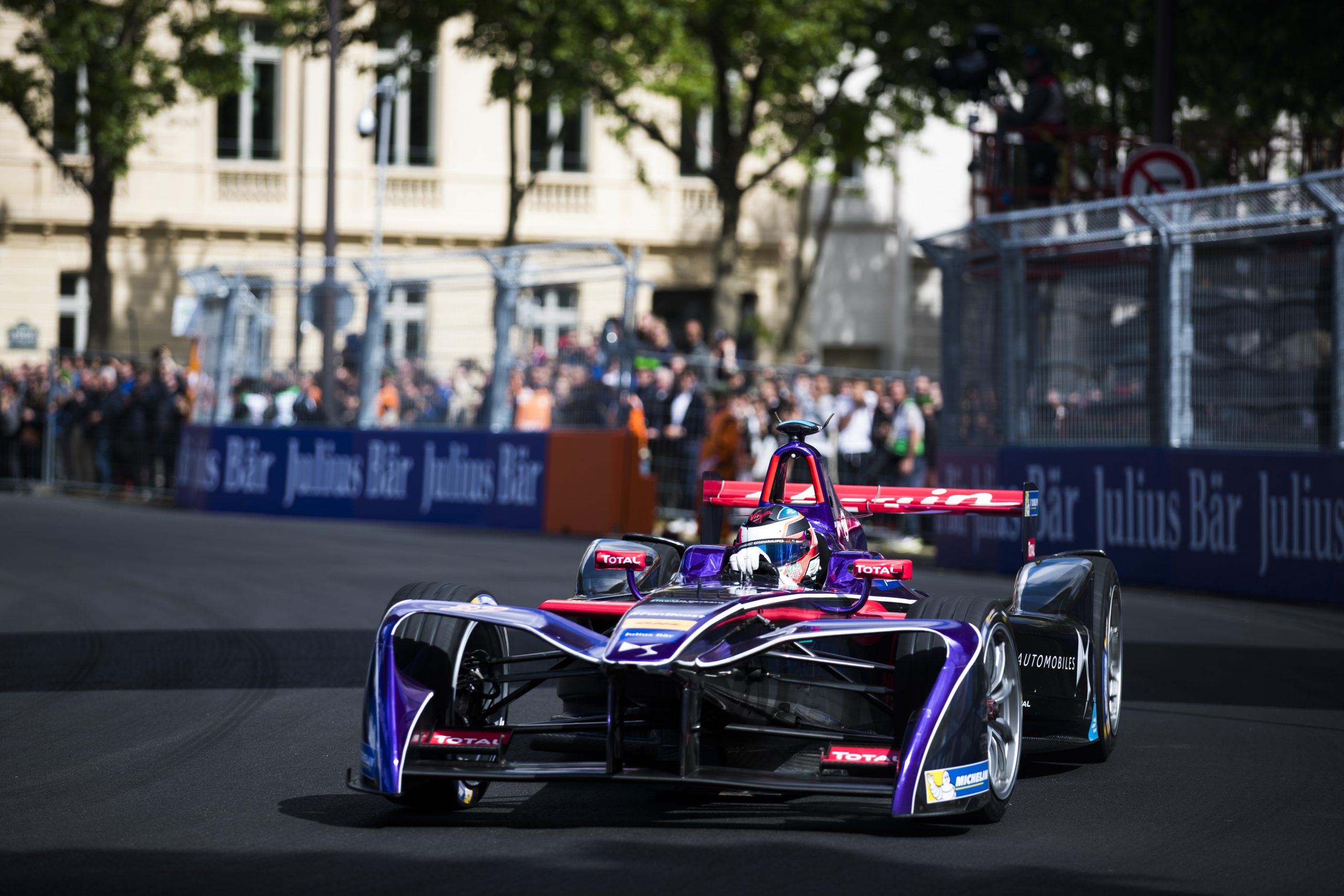 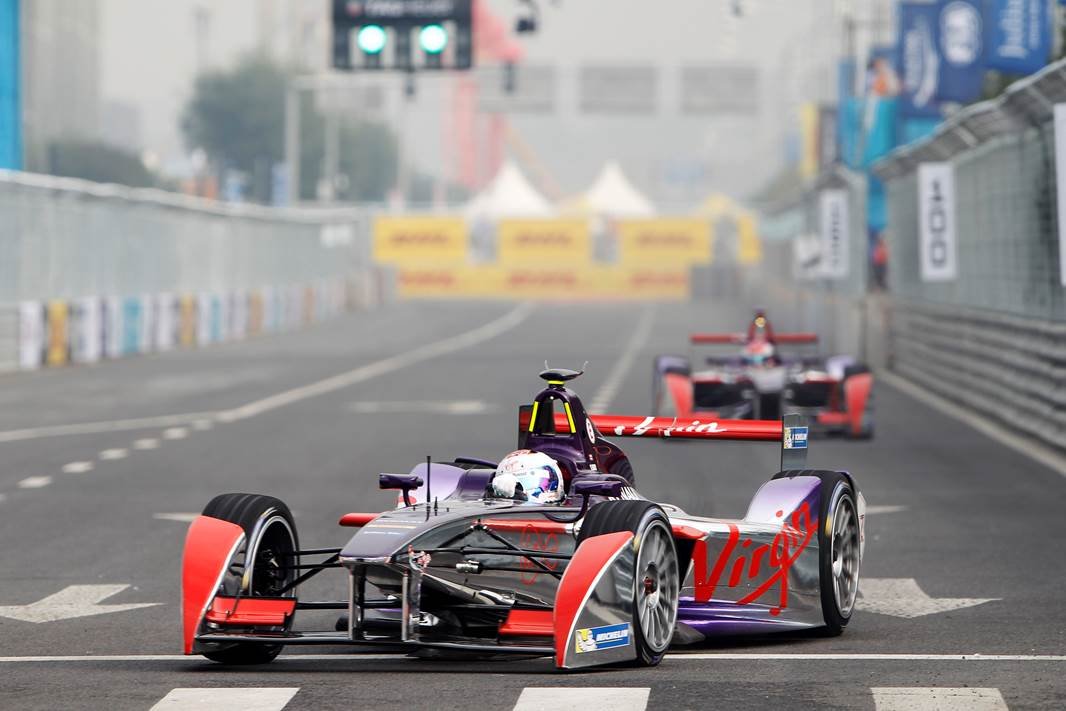 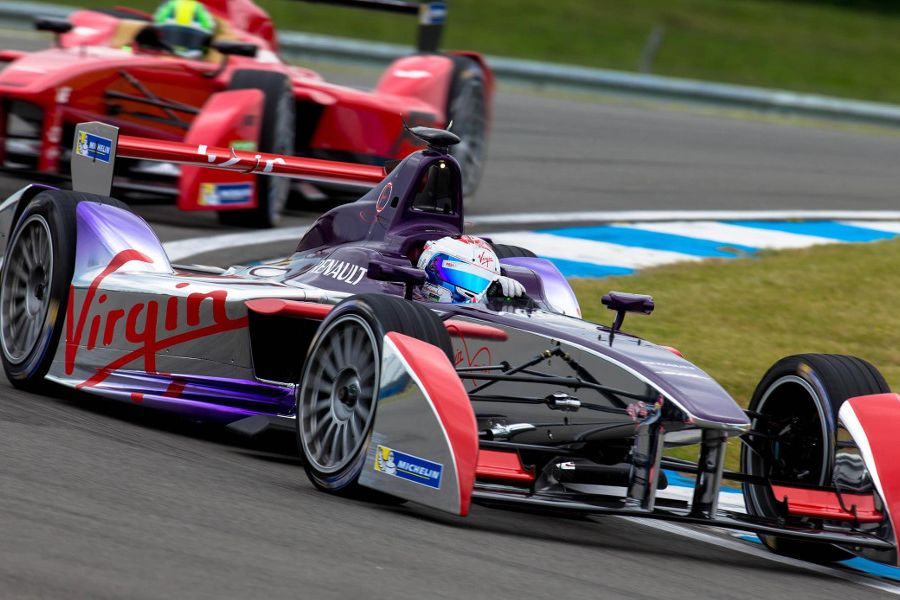 Team announced as one of the 10 founding Formula E teams 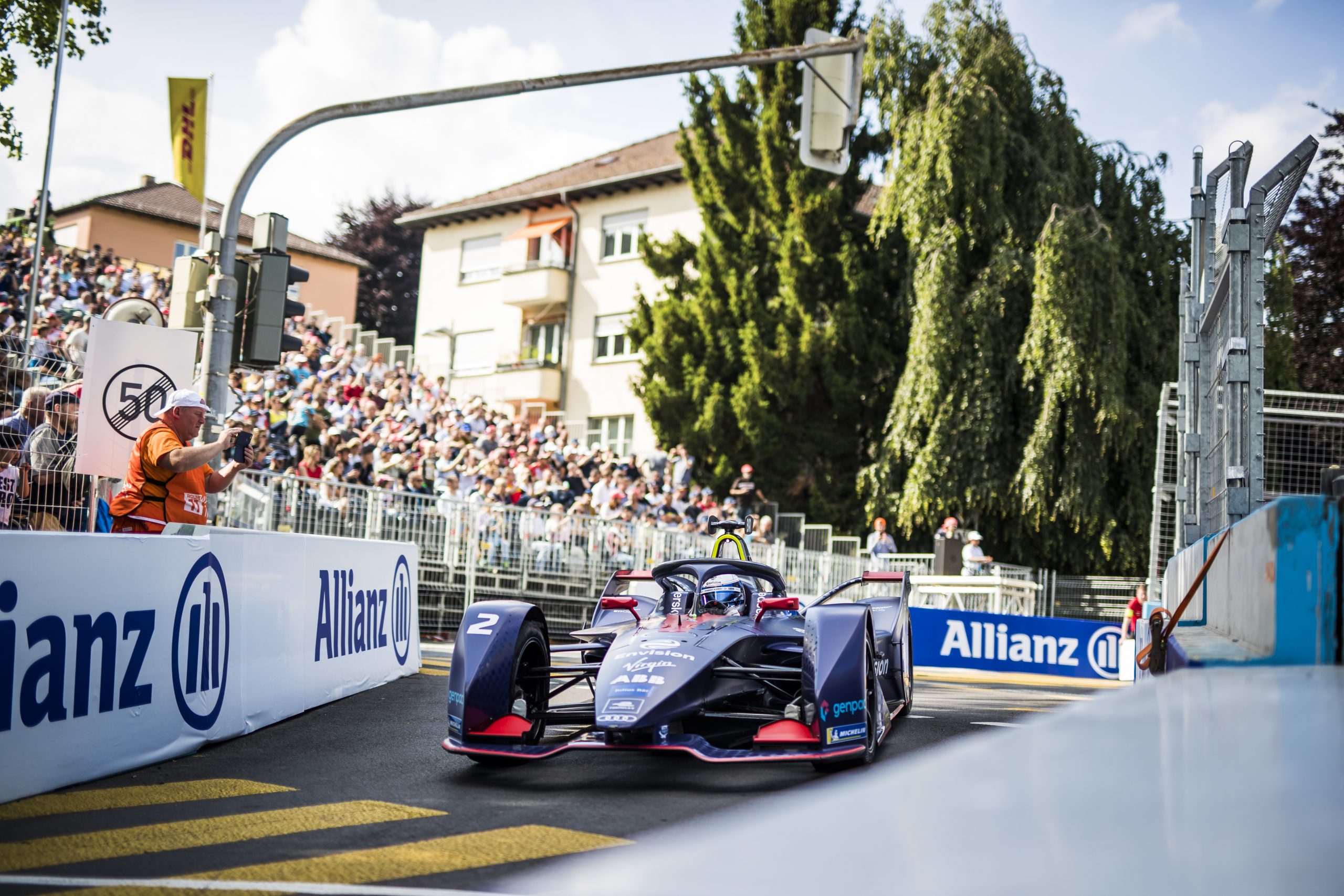 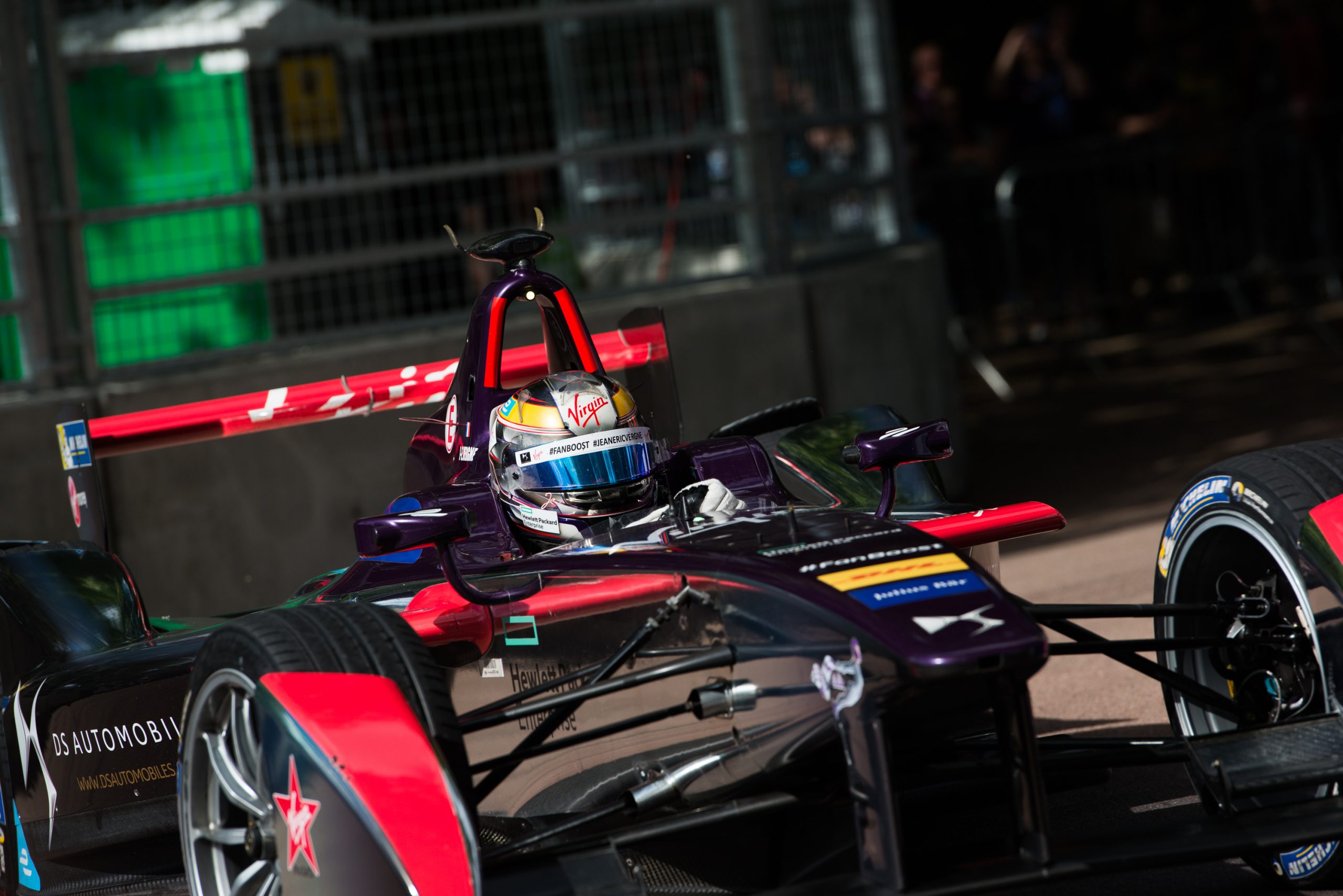