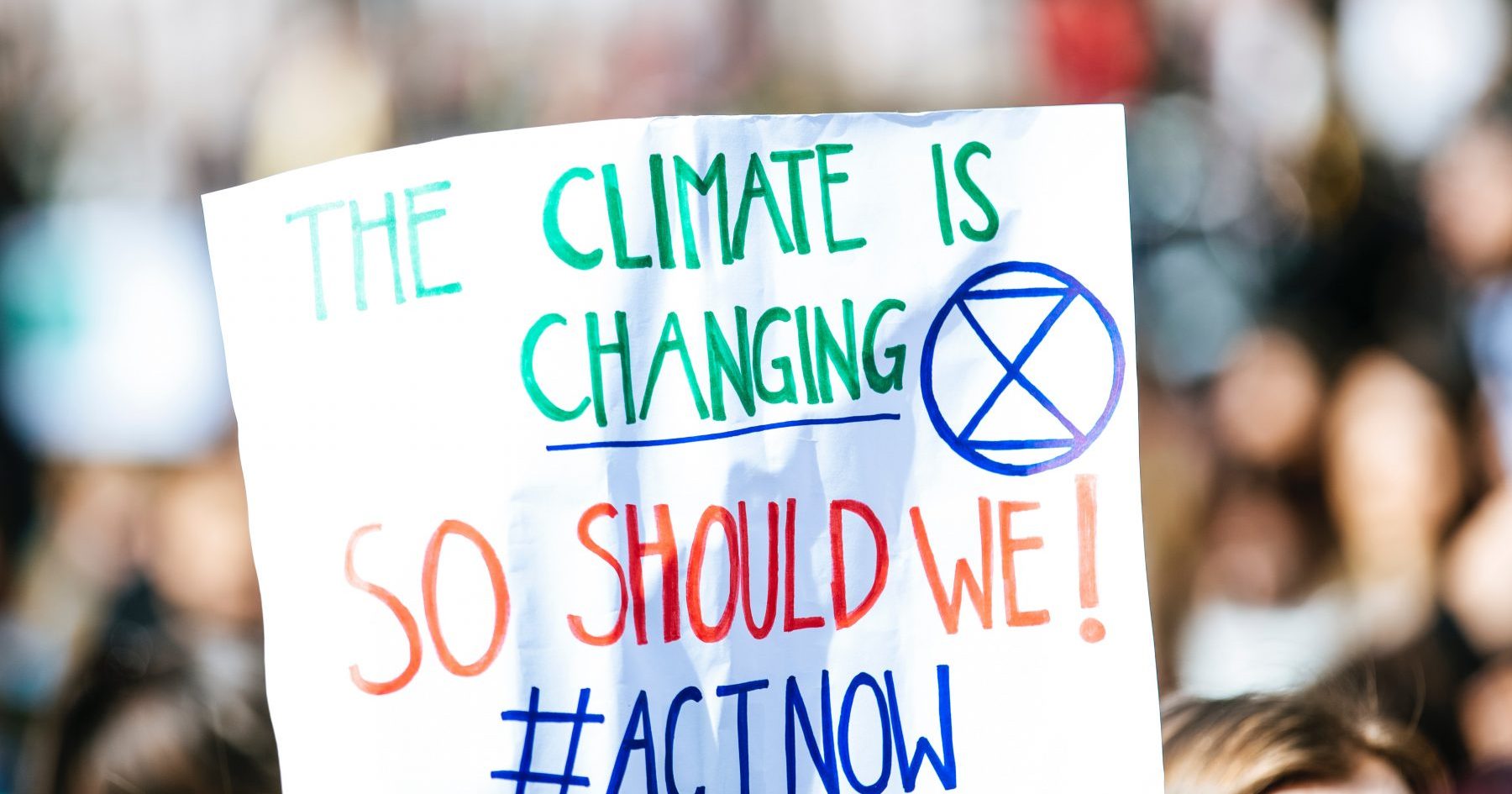 SHOULD I CARE ABOUT WORLD ENVIRONMENT DAY?

From ‘World Nutella Day’ to days dedicated to hugging your pet, the list of official anniversaries may have spiralled out of control but this is one you must observe…

Today is World Environment Day. 24 hours, 1,440 minutes or 86,400 seconds designed to promote environmental awareness. But why should you care? Is it really any different from any other day? Over recent years, the catalogue of PR-backed anniversary days has morphed from the serious to the surreal. You might be surprised to learn that today is also National Gingerbread Day, National Sausage Roll Day and National Hot Air Balloon Day.

So, when you are not 1,500 ft above the ground, with a sausage roll in one hand and a gingerbread man in the other, it is worth taking the time to think about the significance of this 46-year-old tradition. 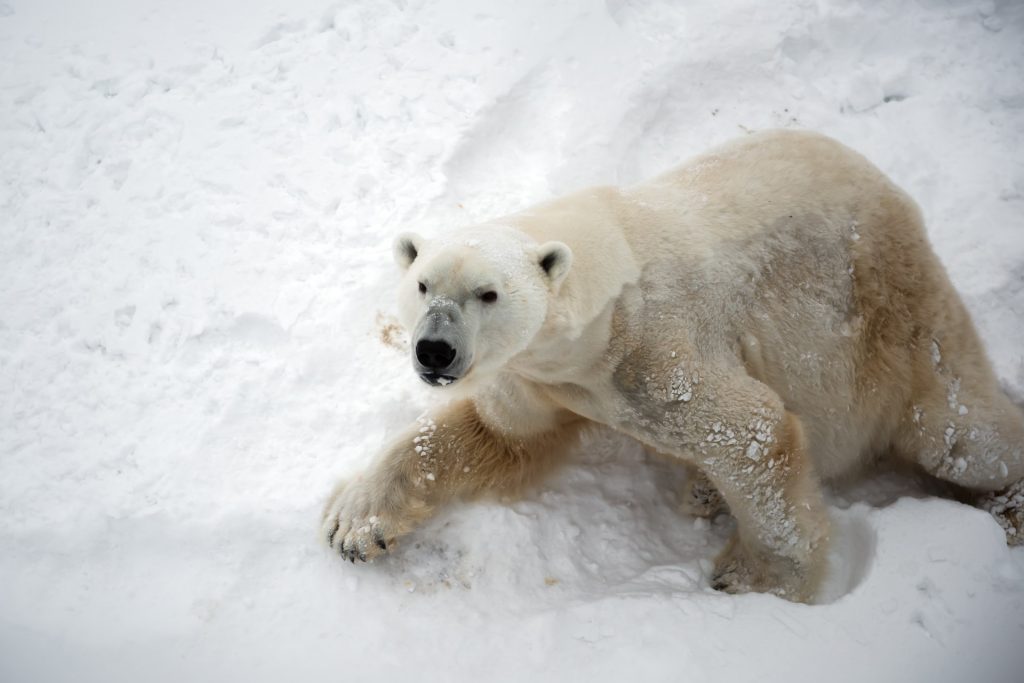 World Environment Day, or WED as some like to refer to it as, was started by the United Nations in 1972 and formalised two years later. Since its inception, it has developed into a global platform for raising awareness and taking action, and it is celebrated in over 100 countries.

The focus for World Environment Day 2020 is biodiversity – a call to action to combat the accelerating species loss and degradation of the natural world. A concern that is both urgent and existential. For instance, just cast your mind back only a few months to the devastating bushfires in Brazil, the US and Australia, or to the locust infestations across East Arica and, of course, the current global pandemic – all highlighting the interdependence of humans and its planet.

Today’s activities, originally scheduled to be centred in Colombia, are understandably expected to be subdued and confined to online seminars and activities, but that does not mean it is any less important… or effective. Indeed, the fact you are reading this very article right now is already helping to bring about change.

So, what can you do? This is perhaps the most overused statement when talking about climate change and yet still its biggest adversary. Human motivation is arguably one of the toughest challenges facing global warming. It is like keeping fit; we all know the basics but the gap between reading about losing weight and actually shedding those pounds can be sizeable.

And that’s where World Environment Day – or any climate awareness day/project/initiative for that matter – comes in; to encourage people to take the next steps and  to metaphorically do ‘five sustainable press-ups’. Envision Virgin Racing do this through its Race Against Climate Change programme, but the same can be said for our partners, inspiring their workers, friends and family to take little steps that can make huge, and lasting, changes. 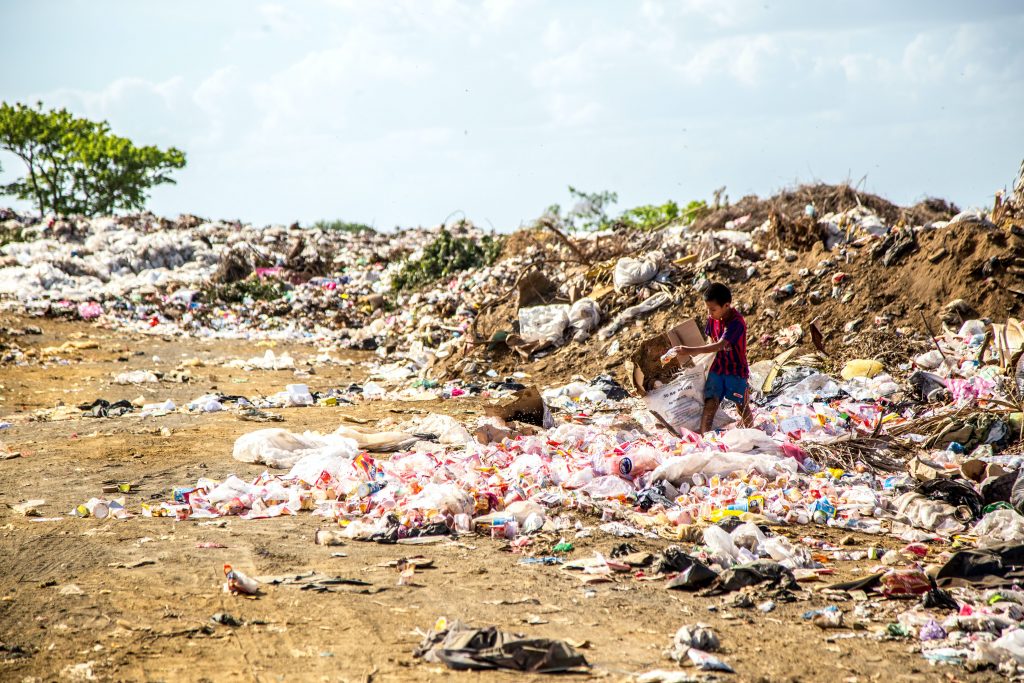 ‘Plogging’ is a combination of jogging and picking up litter – an initiative utilised by the team’s partner Genpact in a bid to reduce plastic and manage waste in communities worldwide. Genpact successfully ran this activity in multiple regions across India, from Bengaluru to Jaipur. Over 800 environmentally conscious volunteers helped collect 3,955 kgs of rubbish (the equivalent of fully grown Indian Elephant in case you were wondering), which the team then sent for recycling and later used for the construction of roads.

Staying with Genpact, the team there also undertake tree-plantation drives and over the last four years, the programme has run 21 events, and planted 14,000 saplings and shrubs across India, passing on environmental education and new skills onto 4,600 volunteers.

Then, as part of it’s company goal to eliminate single use plastic, Genpact launched a ‘plastic-villain’ campaign. Employees across nine European countries collected plastic waste and used it to create characters. The scheme helped clear 175kgs of plastic, whilst having some fun at the same time, with all of it later recycled.

And finally for Genpact, working in partnership with United Way Bengaluru, the team stepped in to help save the city’s Saul Kere lake which was in rapid decline from a build-up of raw sewage and waste. A total of 1,800 employees helped improve the water, security and maintenance of the 61-acre lake, trebling its overall health, when compared to its previous state.

Meanwhile, partner Stanley has set itself ambitious targets that it hopes will inspire its some 60,000 staff, as well as others. By 2030, they plan to go one better than being carbon neutral and to become ‘carbon positive’. Not heard of this one? This is an initiative whereby a company or organisation actually creates an environmental benefit by removing additional carbon dioxide from the atmosphere. It centres around three programmes; using carbon removal technologies, achieving zero waste to landfill, and utilising sustainable water use. For the later, Stanley have teamed up with the World Wildlife Fund (WWF) to develop sustainable water management plans, making sure water is fairly distributed between different users in that region.

So, now you’ve heard what others are doing, the question remains as to what are you going to do for World Environment Day? If you’re in need of inspiration, then check out the many blog pieces we have on our website or head over to our RACC page to learn more.

DID YOU KNOW?
– Biodiversity involves 8 million plant and animal species, the ecosystems that house them, and the genetic diversity among them.

– In the last 150 years, the live coral reef cover has been reduced by half.

– Within the next 10 years, one out of every four known species may have been wiped off the planet.

– It would take 1.6 Earths to meet the demands that humans make on nature each year. 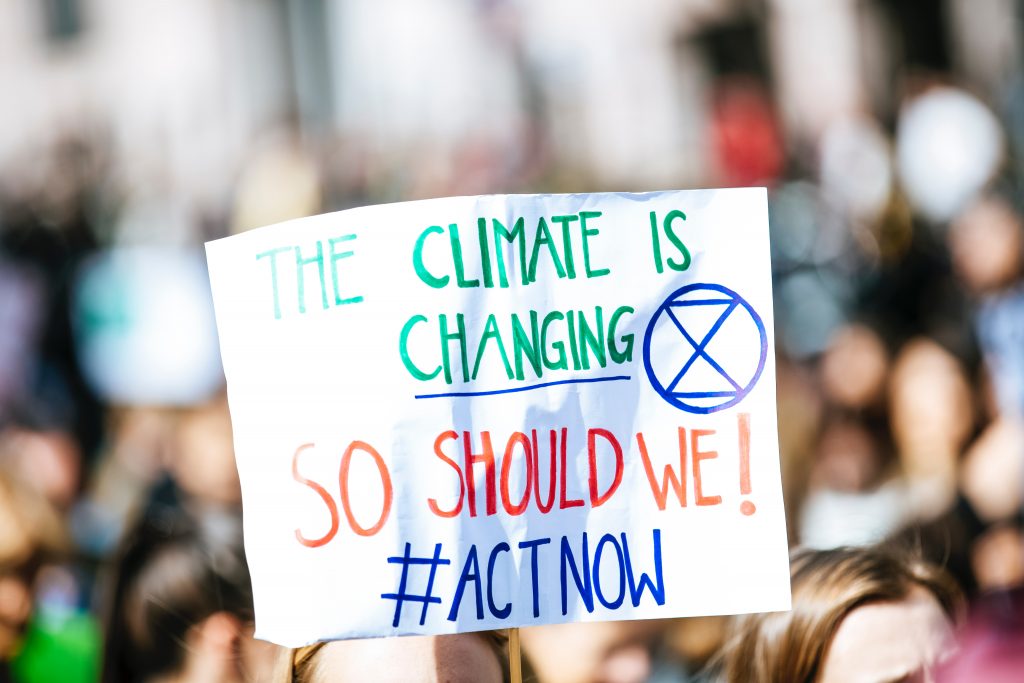